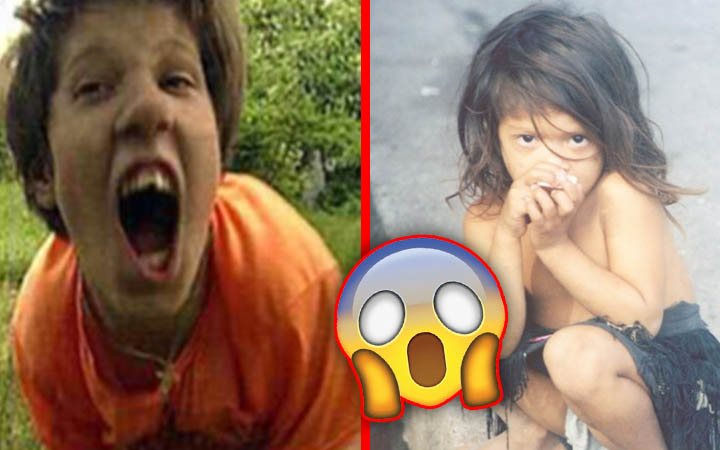 The idea of kids being raised by animals in the wild sounds like a myth that certainly could never happen in today’s world right?

Well, the first reference that shaped our imagination about feral children is the story of Tarzan, the little boy who was raised by apes, also the popular tale of Mowgli, the orphaned child who lived in the jungle with the most aggressive animals.

These tales were and still the most successful ones that reflected in a fantastic way how animals and humans share the same innate feelings of care and love.

However, such a collection of fictional stories will make you wonder if there is any truth behind feral children or real kids who were raised by wolves or other wild creatures. Here are a few real cases of known children who were raised by animals.
CONTINUE READING ON NEXT PAGE