Home Pets Dogs How to Train a Pit-Bull 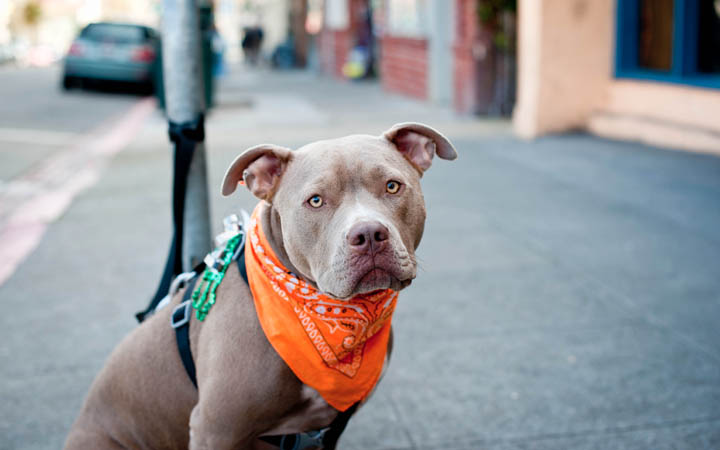 #1 – Is the Pitbull Different than other Dog Breeds?

Due to their origin and reputation, Pitbulls can scare a large majority of people, who don’t know this dog breed well enough.

However, contrary to the image that people have given this pup, Pitbull is essentially a dog like any other, even though this breed requires more attention and efforts to carry out the dog training.

This breed was created by crossing the English bulldog and Terrier and has been used for a long time in dogfighting. Because of their genetics, Pitbulls may show some more aggressiveness than other breeds.

Many countries have strong legislation governing the possession of this dog breed, even to the point of restricting or prohibiting possession due to the risks associated with these pups, as is the case in Hungary, which strictly prohibits having Pitbulls as pets.