Home Wild The Most Dangerous Animals In The World
ADVERTISEMENT 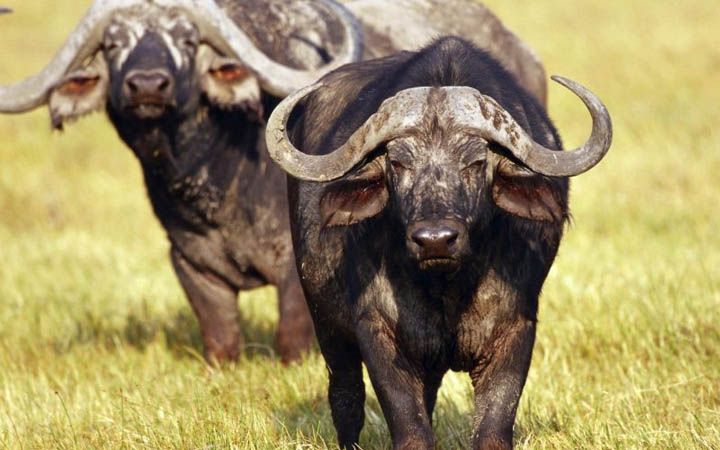 This big, horn animal is found in Sub-Saharan Africa. It is surprisingly a mild creature when left alone, but they rather travel in huge herds eat in the early morning and late evening, or they try together to find water holes to stay hydrated.

However, when this animal feels threatened or injured, they all become the “Black Death”. Cape Buffalo was responsible for the death of many hunters. In fact, they have killed humans in the continent more than any other creature.

It doesn’t matter how injured they are, they will still hunt you down and attack you and the moving vehicles. They are not the animals you want to mess with!